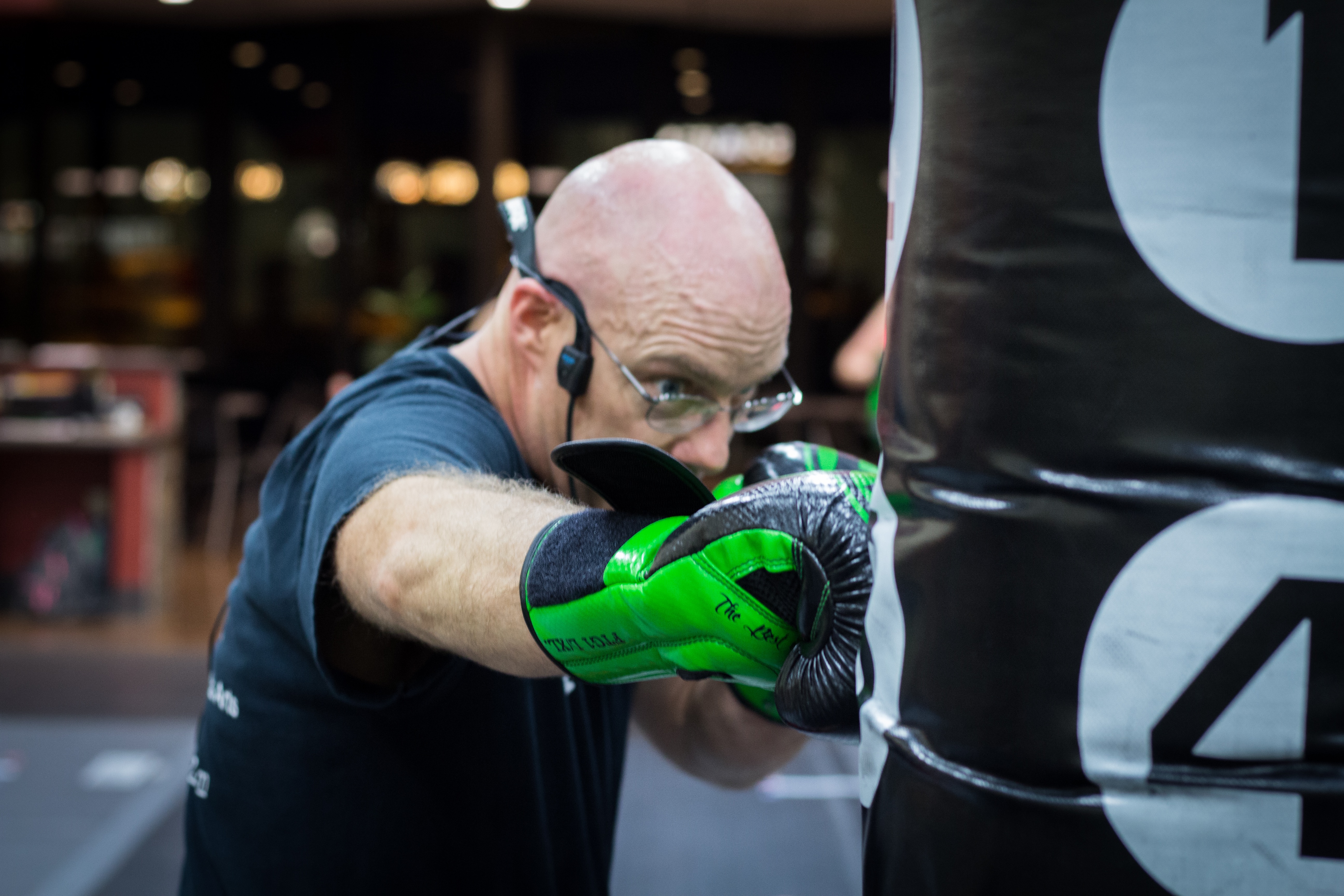 Master Mitchell Collins is a passionate martial artist that started his training at American Dojo when he was just 7 years old. Mitchell saw martial arts as a way to embody his favorite on screen heroes, the Power Rangers. His parents, however, knew that martial arts were going to provide him with much more than ninja skills. As an only child, Mitchell had mild problems with attention and needed to learn how to handle himself both mentally and physically. As soon as he broke his first board and learned what he was capable of, he was hooked. American Dojo provided a welcoming community and a support system. Several years later Mitchell received his black belt and Master Konnley noticed that Mitchell not only had a love for learning more about his art but also enjoyed reflecting that knowledge onto others. It was then that he was invited to join the Certified Instructor Training program. This path was not easy for Mitchell, who was now a teenager. It was becoming difficult to press onward having already achieved the rank he had. He was always told, however, that there is always another level; something more to learn, and his parents were not ready to let him become a quitter. Mitchell then grew his passion into his forms and weapons training. It was not uncommon for Mitchell to walk into the dojo with a new exotic weapon to show off to Master Konnley, who would just smile and nod wondering how he came into possession of an arsenal of weaponry. After achieving his third degree, Mitchell took a break from his training to take courses at UW Whitewater and enter the workforce doing various jobs here and there. He quickly realized that without his physical training, he was also losing the sharpness of his mind that came with it. Mitchell returned to American Dojo to train for his master’s Black Belt. Shortly after, Master Konnley brought him on board as head instructor and program director. Mitchell can be found at the dojo every day passionately leading students where he takes on the philosophy of looking through the lens of the student’s eyes as he teaches. By understanding what they see and how they think he can prepare himself for whatever challenges he might have to face. Mitchell takes on the mission to always be growing; growing himself, growing his students, and growing his community. When you walk in the doors at American Dojo you will surely be greeted with a big smile by Mitchell and welcomed onto the mat.

For me, Martial Arts is lifestyle, I love teaching! I love making an impact.